Mountain Stage at The John F. Kennedy Center for the Performing Arts

Be a part of the live audience in Washington D.C. on Sunday, October 24, in the prestigious venue’s Concert Hall.

Get to Know Mountain Stage 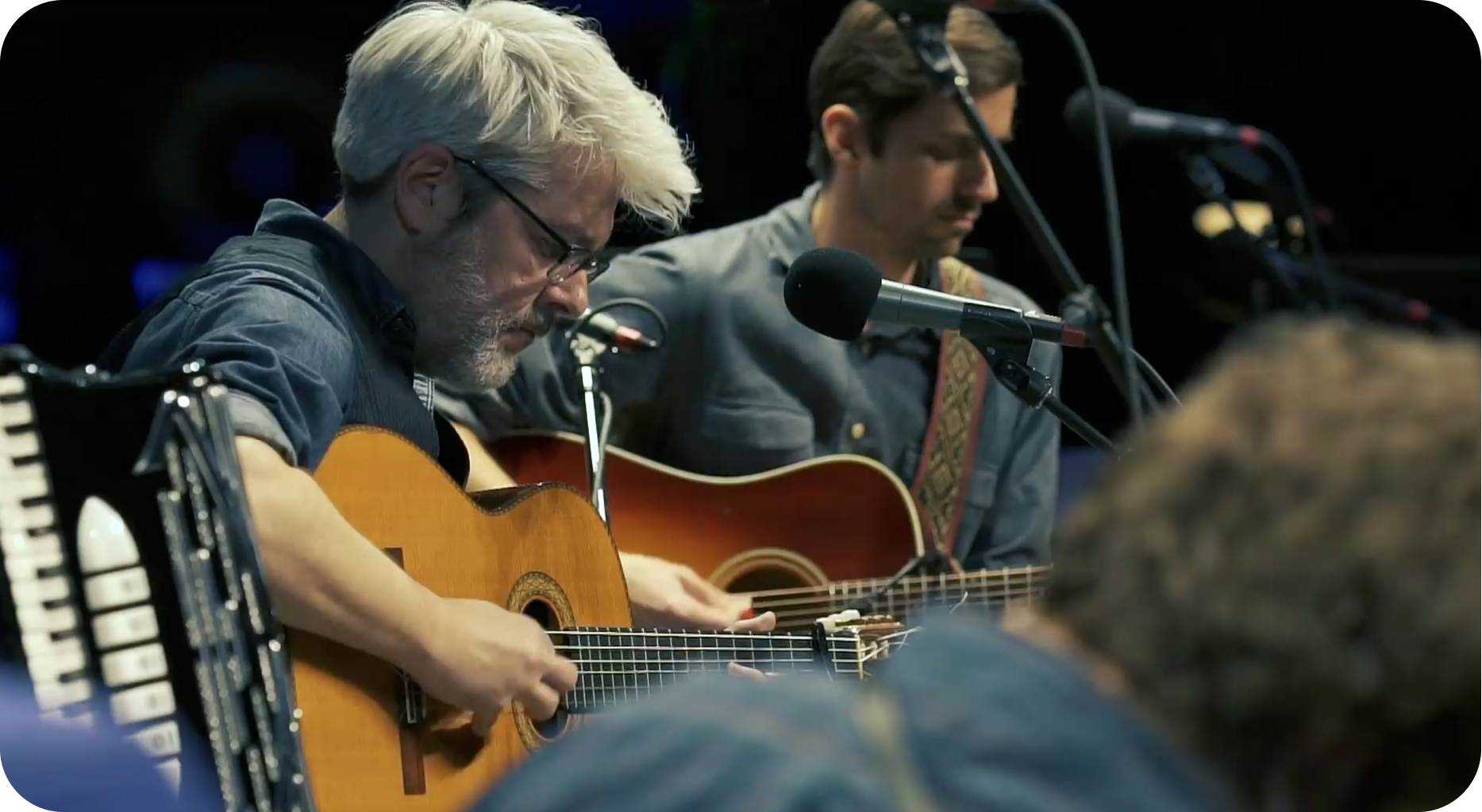 For nearly 40 years, Mountain Stage has been the home of live music on public radio. Produced by West Virginia Public Broadcasting and distributed by NPR Music, each two hour episode of Mountain Stage can be heard every week on more than 280 stations across America, and around the world via NPR Music. Recorded in front of a live audience, Mountain Stage features performances from seasoned legends and emerging stars in genres ranging from folk, blues, and country; to indie rock, synth pop, world music, alternative, and beyond.

Whether you’re new to the show or you’ve been around since 1983, we’re glad you’re here. 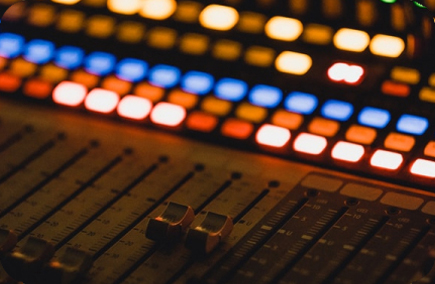 See What's Coming Up On Radio

Mountain Stage is the home of live music on public radio. Each two-hour episode features performances from 4–5 guests and is bound to reconnect you with a familiar mainstay or introduce you to your new favorite band. Listen each week on public radio stations across America.

Some of Our Partners